I have enjoyed music my entire life. It is my passion
to pass on the knowledge of how to play. 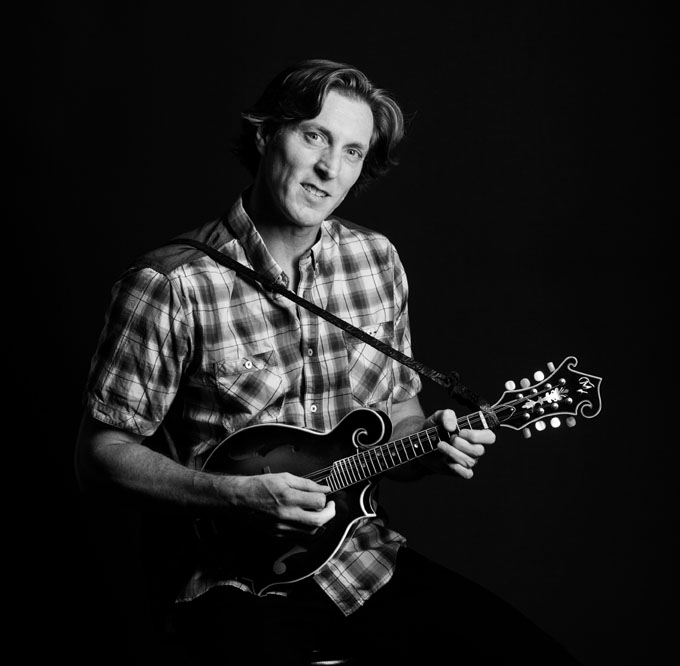 Teaching for over 25 years and still loving it.

Everyone is unique in how and what they want to learn. I use positive encouragement to teach what is needed for the next step with the instrument. Students learn technique for dexterity, songs for the ear and theory so they understand the why’s in music.

My method has evolved over time to meet the demands of changing musical styles and I have developed plenty of material to help students achieve their musical goals. My ambitions for each student are simple- I want them to enjoy music and experience a sense of accomplishment from the learning process. In short, I work to make lessons fun and educational! Most beginning pupils will learn to play a song in the first couple of lessons. Handouts and music tracks are used to enhance the lessons.

I teach all levels of students from beginner to advanced as well as the “signed artist” who have recording deals and need a little extra coaching. I have taught well known musician’s family members and many of my former students have gone on to make a career of their own in music as teachers, performers or composers.

Performed at the 2002 Country Gold in Japan, aired on Great American Country

Performed at the 2002 Winter Olympics in Salt Lake City